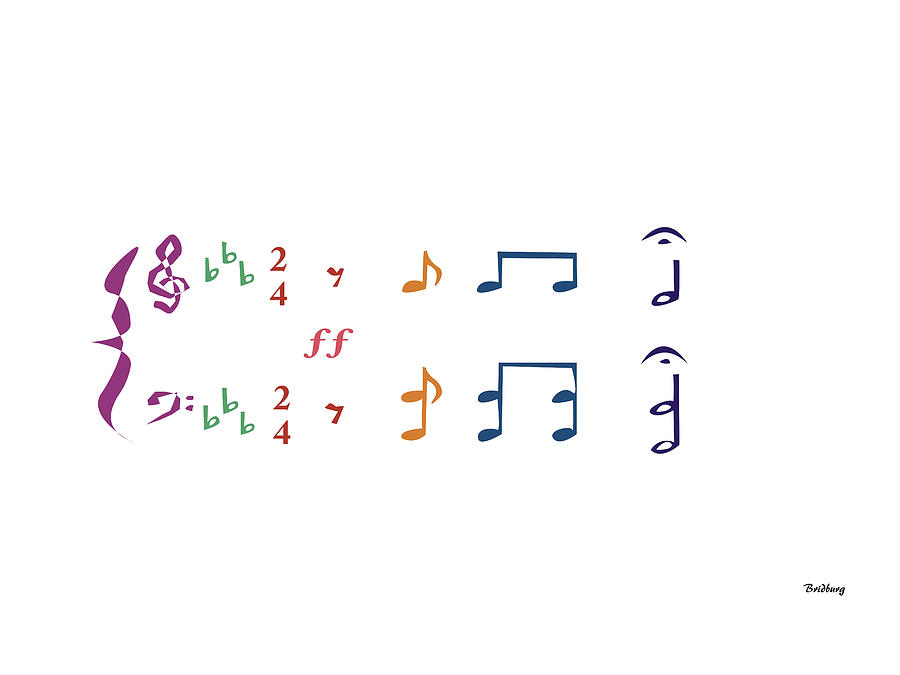 From Beethoven's 5th symphony, the four-note opening motif in particular, are known worldwide, with the motif appearing frequently in popular culture, from disco versions to rock and roll covers, to uses in film and television.

Since the Second World War it has sometimes been referred to as the "Victory Symphony". "V" is the Roman character for the number five; the phrase "V for Victory" became well known as a campaign of the Allies of World War II. That Beethoven's Victory Symphony happened to be his Fifth (or vice versa) is coincidence. Some thirty years after this piece was written, the rhythm of the opening phrase "dit-dit-dit-dah" was used for the letter "V" in Morse code, though this is probably also coincidental.

The BBC, during World War Two, prefaced its broadcasts to Europe with those four notes, played on drums.